It's been done, the record has now travelled over the atlantic ocean and is now in the hands of fine masterer Alex Psaroudakis!

Check him out if you got some good material that earns that special magic extraordinare!

MD will be playing some new material this friday on the Nossebro Rock Festival!

Make sure to show up, cause this will be the last chance to catch us in some time since we´re working on the upcoming mini-CD! 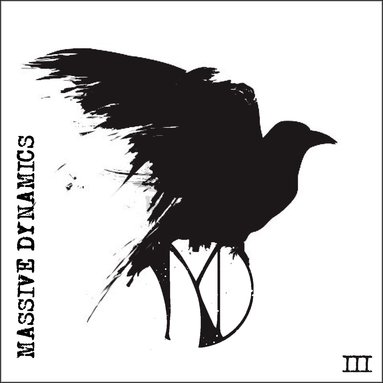