We started the band, John, Niels and I, in 2010 together with bassplayer Hannes who later dropped out to persue his own musical dreams, leaving us with todays lineup:

We were all in the same class, studying music production, and at least I was starting to get real tired of many of the views that were presented during some of the classes, it was all 'bout money, hits and following trends to manage to make that big break... Damn... I even had a classmate who, while showing me his new song, actually pointed out the parts he had stolen from big hits without even showing a hint of embarrassment...

This made me sad, this is not what music is about... If I'm hungry for a cheap copy of something allready exploited i'd just head for the closest fastfood joint... Music is supposed to be art and art is just crap unless renewing itself.

There were just 2 options, either go real bitter or start a band, doing the exact opposite to what I hated about todays rock-attitude, no steeling, no copying, no cuting in the material... The real deal, live and raw, recorded from the start to end without any interferrance!

Delivered like this to a young mixtech, he were able to show me what's actually good about todays music society, the access, the tools that have created a whole generation of kids with the gear and the know-how, making it possible for a humble band like us to afford the kind of production that would have ruined us i the 70's or 80's... So i guess, little faith restored in humanity after all!" 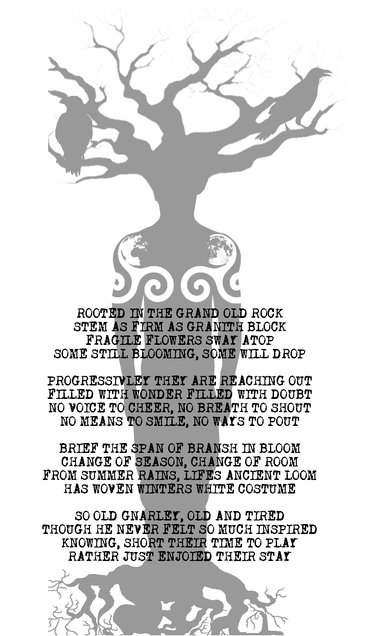